Charlie has dangled CEOs upside down, gone undercover with drug cops, set Michelin star chefs on fire and discussed peace with Nobel Prize winners – all in pursuit of a great photograph. His drive is to tell personal stories with a twist of the unexpected.

He works globally for a range of editorial and commercial clients including BAFTA, the BBC, The Sunday Times Magazine, GQ, Wired, Coca Cola, Action for Children, and many others.

To keep things fresh Charlie always has a personal project on the go. From a collective portrait of British emigrants to his own mental health campaign, he experiments with different ways of creating images and telling stories.

Charlie’s work had been published and exhibited widely. You might have seen it in the Taylor Wessing Photographic Portrait Prize at the National Portrait Gallery, The Creative Review Photo Annual, and the D&AD Awards. 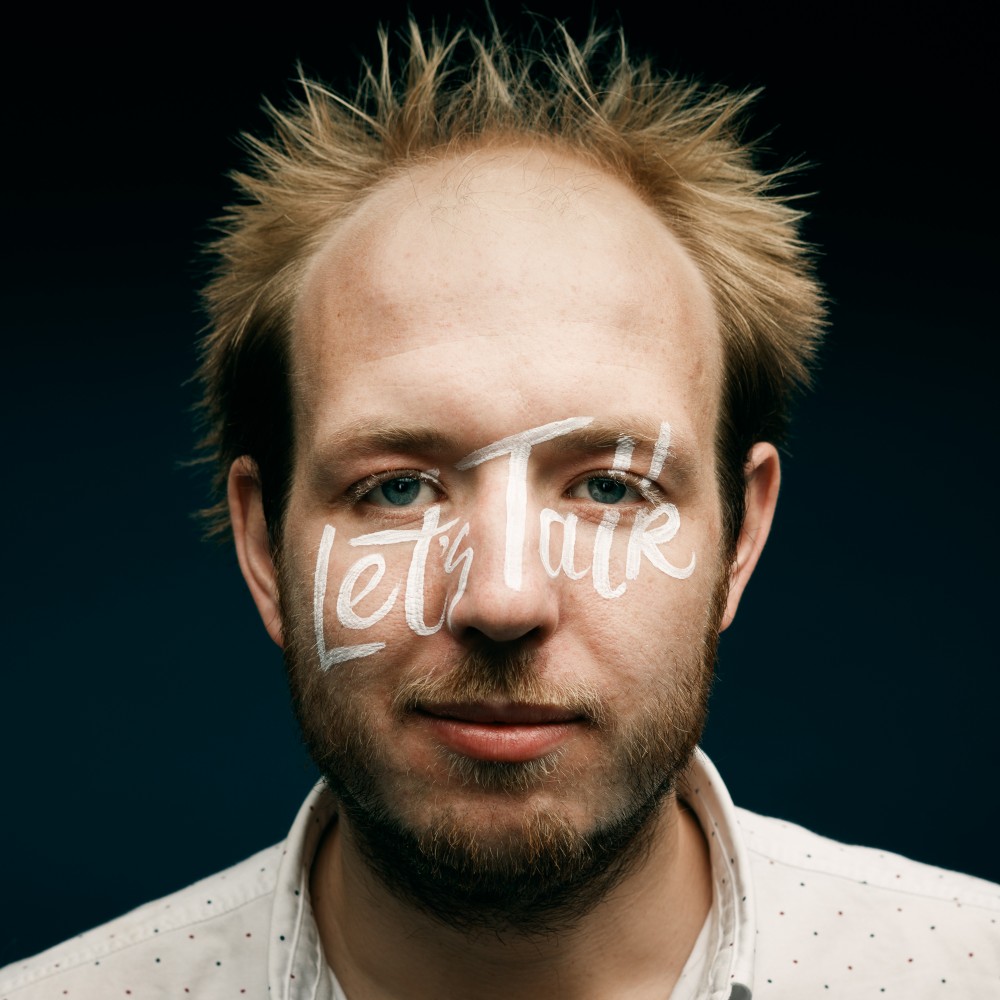